I’m My Own Grandpa

歌词：
now many, many years ago when I was 23
I was married to a widow who was pretty as could be
This widow had a grown up daughter, had hair of red
My father fell in love with her and soon the two were wed

很多年以前，我 23 岁
我娶了一个漂亮得出奇的寡妇
这个寡妇有一个刚刚长大成人的红头发的女儿
我爸爸爱上了她并很快跟她结了婚
This made my dad my son-in-low and changed my very life
My daughter was my mother ‘cuz she was my father’s wife
To complicate the matter, even though it brought my joy
I soon became the father of a bouncing baby boy

我的生活彻底改变了：我爸成了我的女婿
我女儿又成了我妈，因为她是我爸的老婆
很快又发生一件让我高兴又麻烦的事情：
我成为一个活泼可爱的男孩的父亲
My little baby then became the brother-in-law to dad
And so became my uncle, though it made me very sad
For if he was my uncle, that also made him brother of the widow’s grown up daughter, who, of course, was my stepmother

我是我自己的爷爷
我是我自己的爷爷
这听起来很滑稽但事实如此
我是我自己的爷爷
My father’s wife then had a son that kept him on the run
And he became my grandchild, for he was my daughter’s son
My wife is now my mother’s mother and it makes me blue
Because she is my wife, she’s my grandmother, too

我爹的老婆给他生了个蹦蹦跳跳的宝宝
这孩子是我的孙子，因为他是我继女的儿子
我老婆现在是我妈妈的妈妈，真让我忧郁
因为她是我老婆，也是我奶奶
Now if my wife is my grandmother, then I’m her grandchild
And every time I think of it, it nearly drives me wild
For now I have become the strangest case you ever saw
As husband of my grandmother, I’m my own grandpa 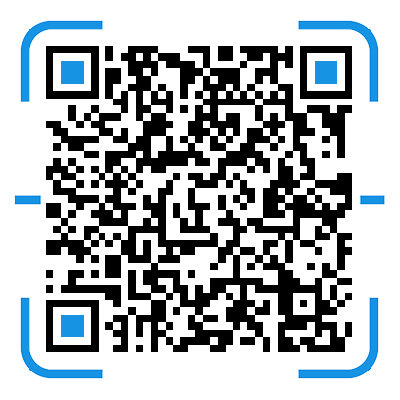 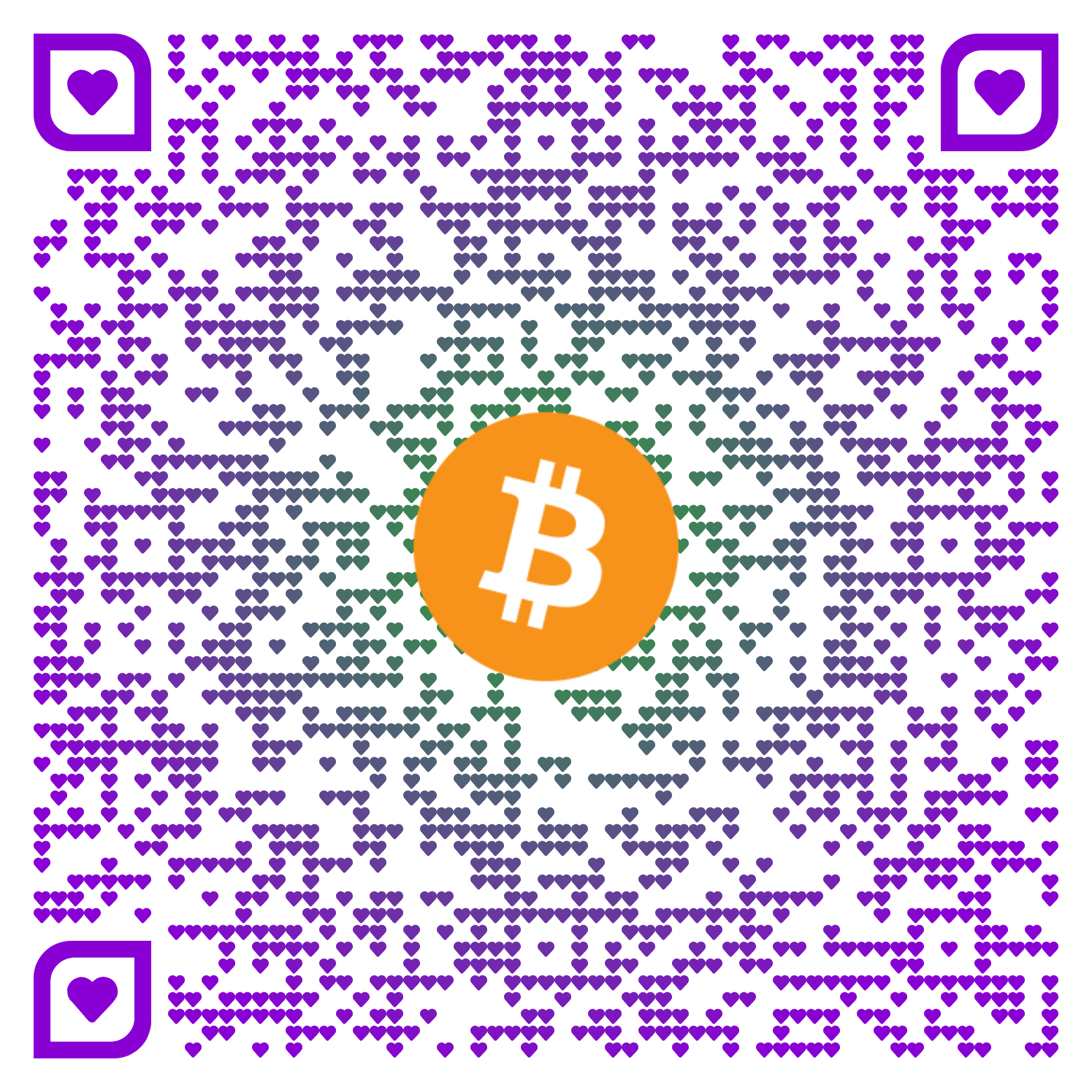